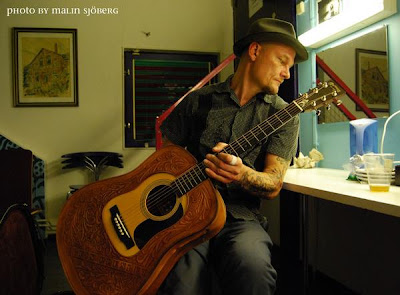 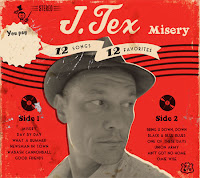 You can buy the album here.
Upplagd av punk in writing kl. 15:09